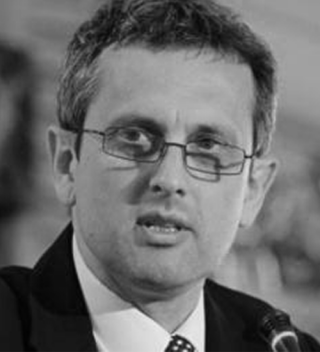 Valentin Lazea is a Romanian macroeconomist and economics graduate. He acts as the Chief economist of the National Bank of Romania, as well as Chairman and founding member of the Romanian Center for Economic Policies CEROPE. Between 2004 and 2015 he was also Chairman of Transfond, an Electronic Payment Company. Mr Lazea started his career as economist, researcher, head of monetary policy and then secretary of state at the Ministry of Public Finances.

Valentin Lazea has published several research studies or specialty books. He has also been teaching at the Academy of Economic Studies in Bucharest.