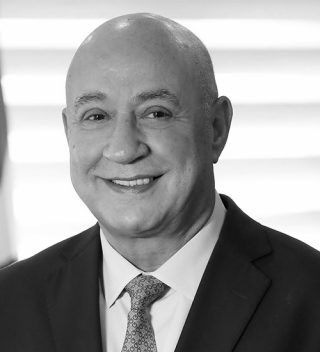 Prior to his appointment as Executive Board Member of the Capital Markets Authority, Mr. Saliba held several responsibilities, as Head of the accounting and financial control in the Bank of Beirut and the Arab countries between 2005 and 2012, Director of Financial Control and the Department of Informatics, Managing Director at Bank of Beirut between 1998 and 2005. Mr. Saliba also worked as finance director for the LINORD Project between 1995 and 1998, Consultant Director in the BankMed between 1993 and 1995, Head of the Department of Studies and banking relations/section of investments in the Arab Monetary Fund, Abu Dhabi – between 1985 and 1993, and Registered Representative at Merrill Lynch International New York – Dubai between 1983 and 1985.