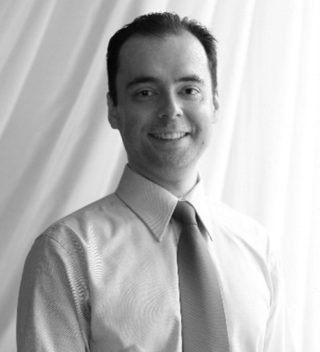 Dr. Anghel majored in economics (Faculty of Economic Cybernetics, Statistics and Economic IT) at the Academy of Economic Studies in Bucharest. Following the completion of a Master’s degree in 1997, he received a Ph.D. from the same academic institution in 2002. Dr. Anghel also attended post graduate courses at Georgetown University, USA and an executive development program coordinated by HEC Montreal.
Working with the largest financial group in Romania for over 17 years, Dr Anghel is currently Chief Executive Office of BCR Pensii (pension fund subsidiary of BCR Group- since October 2012). Previously he was Chief Economist of BCR, Head of Strategy and Research Division, coordinating the strategic programmes of BCR Group. Also, for almost two years, he held the position of Deputy Executive Manager of the Treasury Division of the bank. He was a member of the Supervisory Board of Erste Asset Management and BCR Asset Management for more than 5 years. In 2008, he co-founded the Association of the Financial Banking Analysts in Romania and serves in the board as the first Chairman. He was appointed as Foreign Investors Council expert within the economic re-launch Programme: “Program for Economic Growth” and also served as external expert for the World Bank. In January 2012, Dr. Anghel has been elected by the shareholders as Chairman of the Bucharest Stock Exchange (BVB) Board.