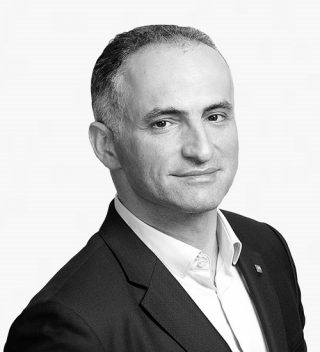 Igor Marich joined Moscow Exchange (then MICEX Stock Exchange) in 2000. Before MOEX, he held various securities operations positions at banks. He was involved in reform of the government securities market and the creation of the Exchange’s repo market. As Head of MOEX’s Money and FX Markets from 2011, he led a number of prominent initiatives such as the launch and rollout of CCP-cleared repo; the transformation of the FX Market (roll-out of a new risk-management system, agent-based model offering DMA and access for brokers, clearing membership for non-residents and new products with new currency pairs and deliverable FX derivatives); and the launch of a new Money Market instrument based on GCC repo.

Igor Marich graduated with high academic honors from the Finance Academy under the Government of the Russian Federation. He has also completed INSEAD’s Transition to General Management programme.